The Italian driver, who started from the second row, fought in the leading group throughout the race and was also in charge of the GP for three laps after half the race. Towards the end Andrea was however overtaken by Marquez, Rins and Vinales and he closed the race in fourth position defending himself from Rossi's attacks. Lorenzo's race was also beautiful, despite a start from the fourth row, he managed to conquer the second position already at the first corner. The Spanish rider then overtook Marquez and passed the command at the end of the first lap. After being overtaken by the Honda rider, Jorge then resumed the lead of the race for another 12 laps, but then lost contact with the leading group during the eighteenth lap and ended his race in seventh place. In the overall drivers classification, Dovizioso climbed to fifth place with 79 points, while Lorenzo, with 75 points, is now in seventh position. Ducati confirms its second place in the constructors' standings with 145 points. Next round of the GP of Germany, scheduled on the Sachsenring circuit from 13 to 15 July next.
Andrea Dovizioso (Ducati Team 04) - 4th
"It was a very nice race, certainly more for the fans than for us drivers because it was really difficult! We were fast and competitive and we worked well throughout the weekend, but in the last eight laps the rear tire unfortunately gave up, so I tried to defend myself until the end and I finished fourth. I was hoping for the podium, but honestly today we could not do more and so in the end I'm happy, even if we have to manage the tires better because we got to the end of the race with little grip. However, we did a good job and so I thank my team. "
Jorge Lorenzo (Ducati Team 99) - 7th
"Today the wind made the track conditions difficult and I knew it would be a complicated race, but I made a very good start, one of my best with the Ducati, and I could gain many positions and close the first lap in the lead. The pace was not very high and I remained in the lead for many laps. Then, when Dovizioso passed me, I lost my rhythm a bit, I started to feel the progressive deterioration of the rear tire, and several riders managed to overcome me. The positive part of this weekend is that even if we did not have the best pace, we still managed to do a great race and be competitive for many laps, even if the final position at the finish line certainly can not satisfy me. " 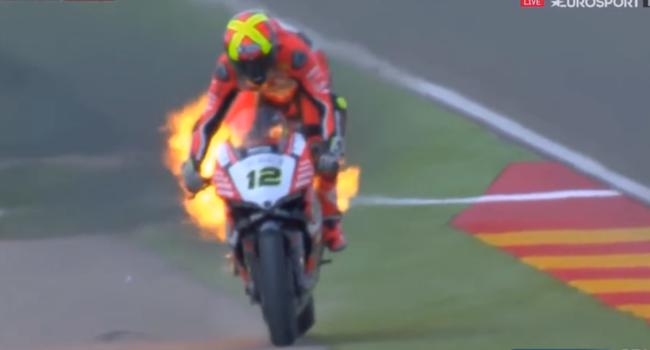 DUCATI IN FIAMME IN SBK 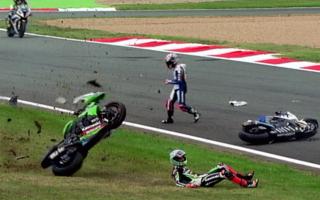 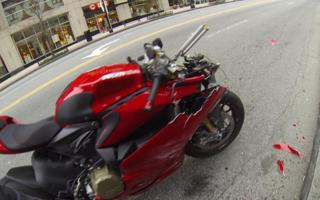 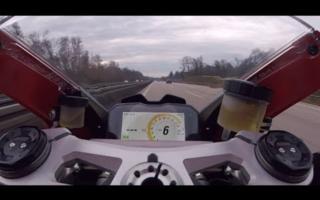 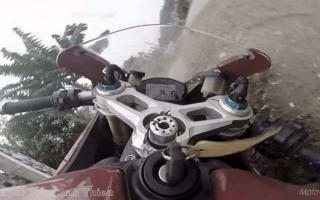 Fall with the Panigale 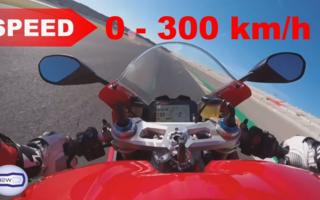