August, you know, is the time of the year when teams define the line up of riders for the coming seasons. And in the case of Aprilia, the official announcement of the Redding Wing was announced in 2018 along with the reconfirmed Aleix Espargaró. Class 1993, Scott Redding moved his first steps in the Motomondiale to a 125-year-old Prilia. In the 2008 season, he debuted at the Donington Park Grand Prix. In 2010 he moved to Moto2, where he will stay for four seasons, winning 3 wins and 11 podiums. In MotoGP since 2014, he has won twice as the best third place in Misano 2015 and Assen 2016. "Scott is a pilot who, despite his young age, has an important MotoGP experience," said Romano Albesiano, Aprilia Racing -. We are delighted to be part of our project, we believe that his talent and the continued growth of the RS-GP will enable the team and him to achieve important results. Our bike has constantly grown up after race, the goal of steadily fighting in ten is widely achieved. And while more technical development steps are coming in this championship, we agree with Scott to prepare for the coming season. Aprilia will be on the go with a pair of riders of undoubted value and interesting perspective. Aleix is ​​increasingly demonstrating a high quality pilot, a certainty. With Scott's contribution, we expect Teamwork to get even closer to the top of the championship in the positions that such a glorious brand deserves to occupy. At the same time we salute Sam Lowes, sincerely thanking him for his commitment to this MotoGP debut season and the team's contribution to growth. He is a pilot who will undoubtedly be able to express his talent but now we must make choices that will enable us to respect our commitments to the Piaggio Group and our fans. We will continue to work together with the commitment we have always put to make it a beautiful end of the season and we hope Sam is best for the continuation of his career. " 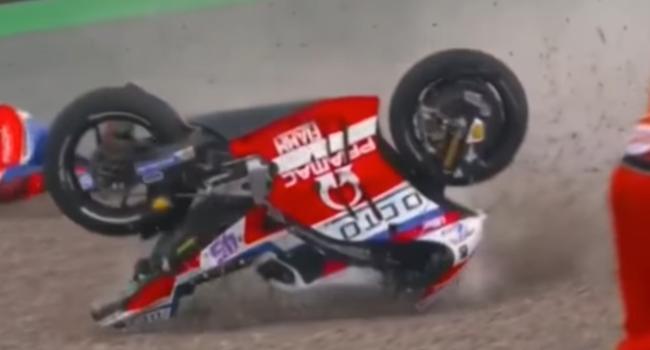 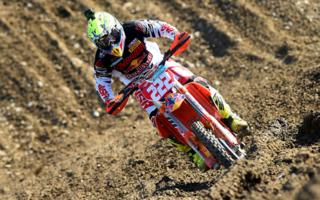 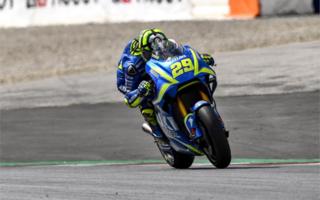 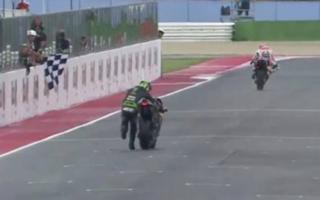 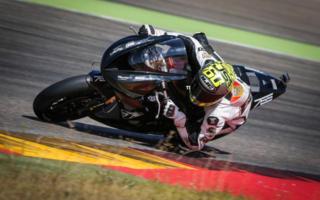 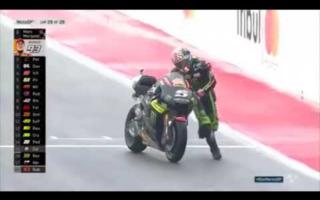